Patients and staff were delighted when actor Mike Edmonds made a visit to the BHR1287 studios this week. Mike Edmonds, an English actor with dwarfism, played the part of Ewok Logray in the star wars movie "Return of The Jedi", as well as operating Jabba The Hutt's tale.

Mike is a loveable character and full of fun and regaled the listeners with tales of his exploits which were numerous.

As well as parts in films, adverts and television children's series Mike also played a goblin in the film adaption of Harry Potter and the Philosopher's Stone. When asked by Frank Toohey who was interviewing Mike what characters he liked to play, Mike responded that he enjoyed playing baddies and could be anything the film producers wanted.

We all enjoyed Mike's visit and hope he calls in again soon with some more tales of adventure. 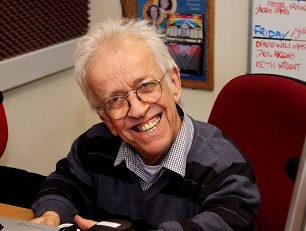 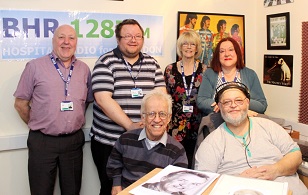 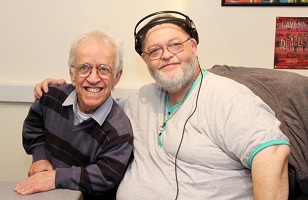 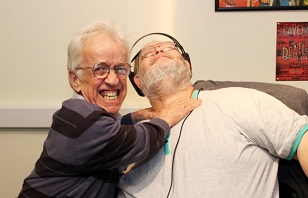 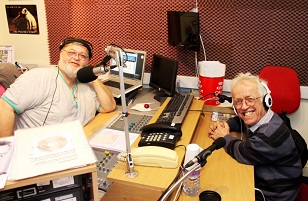 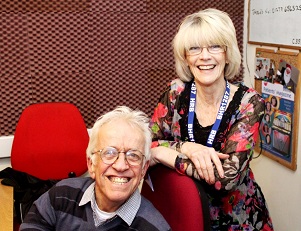 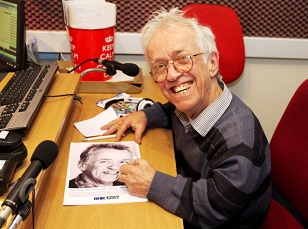 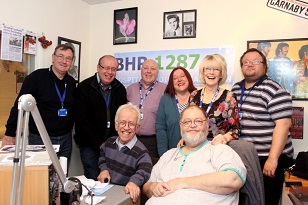