BHR1287's Jazz enthusiast Frank Toohey interviewed Keith Ball in the studios yesterday. Keith entertained listeners not only about his own career as a drummer turned singer, but about his childhood living with his father the legendary Kenny Ball. Keith said that as a child when coming home from school he never quite knew who he would find in the house. It  could be anyone from Eric Clapton, Chris Barber to Tom Jones or Engelbert  Humperdinck, which makes for very exciting childhood moments to  remember.

Keith is releasing a new album in March which we can't  wait to hear and play on BHR1287. He also spoke from the studio to patients in the SRU Ward of the hospital, also signing copies of his cd which were delivered to patients after the programme.

A memorable day for the team of BHR1287 and patients to look back on. 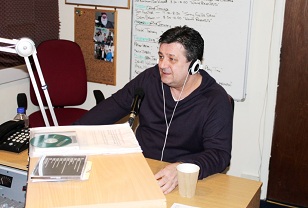 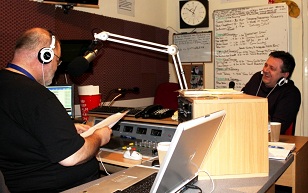 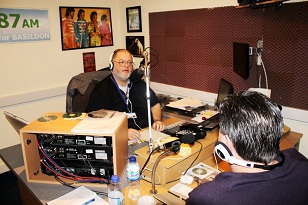 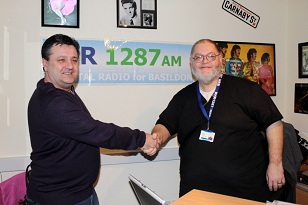 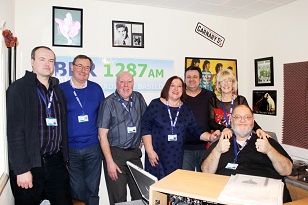 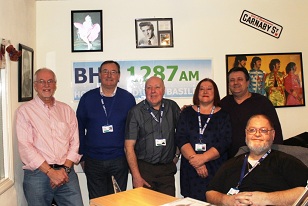